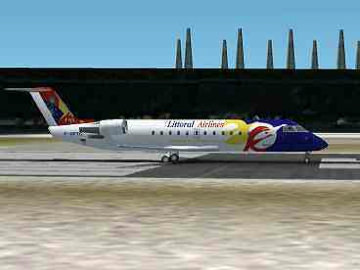 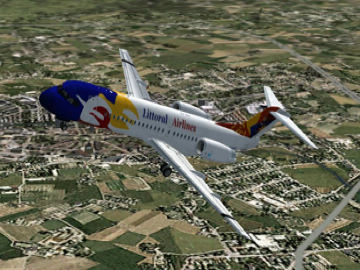 On July 2nd 2003, the first two single engine aircrafts enter the fleet: the famous Piper PA28 R201, as well as the preferred aircraft of the company, also well known in many pilot schools, the Trinidad TB20 GT. Those 2 single engine aircrafts enter the fleet under the colors of Littoral Airlines, another nice paint job that announces the arrival of the Airbus 319, very common in the Airbus family. The delivery of the Cessna 182 with its red, blue and yellow colors will not be missed, thus satisfying every VFR aficionados.

Those shiny colors remind the southern origins of the company. They are a ray of sun in the grey skies of the north of France. Therefore, the company has its own fleet with a “Littoral touch” in harmony with its visual identity. All of this is the result of the work of the Technical department, which was also helped by some other pilots from time to time, in case of needs. This audacious livery design, uncommon flag of Littoral Airlines helps the pilot to promote our company high in the virtual sky. Discover the pictures of those aircraft that we all enjoy to pilot. 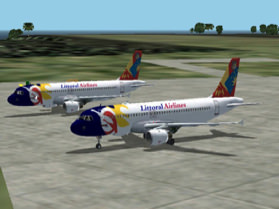 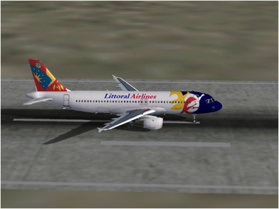 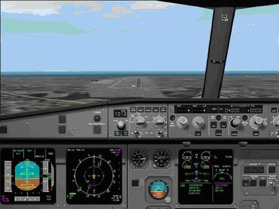 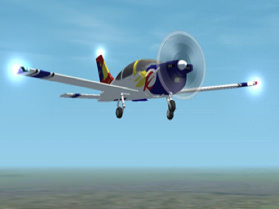 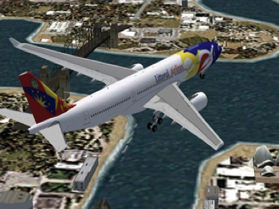 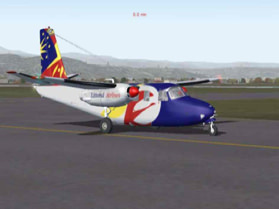 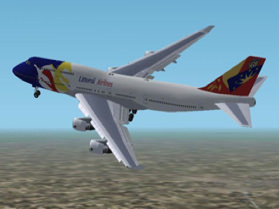 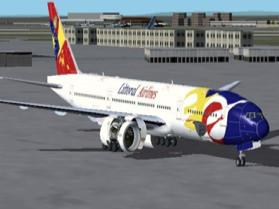 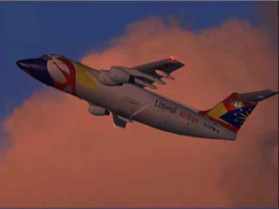 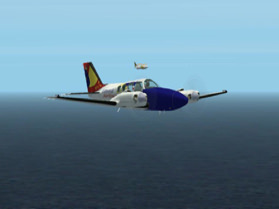 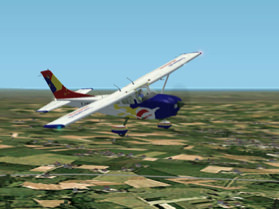 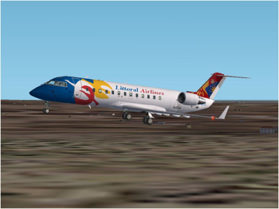 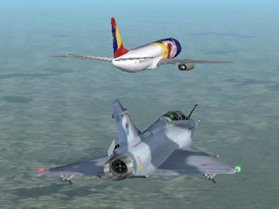 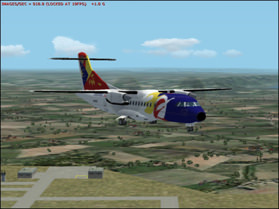 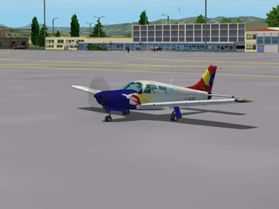 Few years later, in order to diversify its important activity made from passenger transportation, VIP division, and aero club, a Cargo division is created, obviously to take care of freight transportation.

During June and July 2103, 13 more aircrafts are joining the fleet under a special livery celebrating the 10th anniversary of the company. At the same time, the direction of Technical department releases to pilots a set of Littoral Airlines liveries compatible with most famous add-ons (payware or freeware), such as PMDG, POSKY/iFly, PSS/Blackbox, IFDG, Level D, Wilco Feelthere, ISDT, Flight1, etc.

In 2013, the fleet is composed from totally 65 aircrafts, from DR221 to Airbus 380, thus fulfilling requirements and expectations from both passengers and crews. However, the maintenance is still very active, due to the continuous renewal of the fleet, as well as the painting of new liveries for older aircraft, which occupies almost full time the Technical department, as well as some “suppliers”. The transition between FS9 and FSX is therefore ensured, and retrofitting of previous aircrafts (modernization of panels such as B747-400F with iFly panel, transition from 2D to 3D cockpit, installation of FMC to some aircrafts who didn’t have before) is not forgotten.

The year 2013 saw the highly expected delivery of the B777-300ER on December 18th, as well as the first two aircraft developed for X-Plane: the DA42 Twin Star and the Eclipse 550, of course with the Littoral Airlines livery. The day before, on December 17th, the livery for PMDG B727-800 was unveiled, thus closing a hyperactive season for the Technical department.