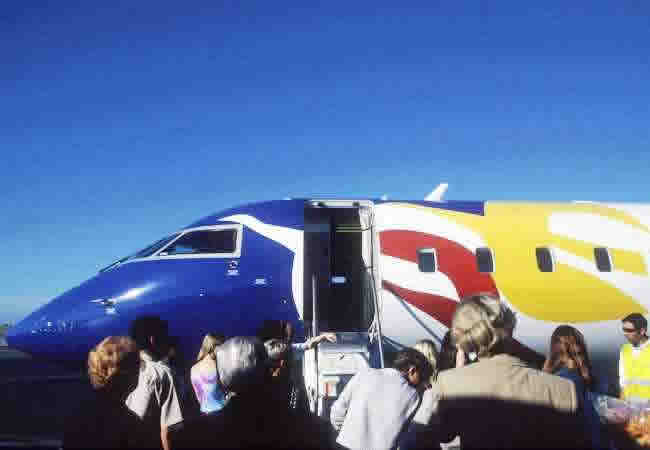 Jean-Charles APPIN, ChairMan and CEO of Littoral Airlines (LIT-CM), manage and guides the general company policy, attends to its efficiency and represents Littoral Airlines in connexion with the International Virtual Aviation Organization, in addition to its aeronautical partners. He gathers the Executive Committee once a month in Discord audio-conference. He is responsible for the editorial line of the website, for communication and public relations. He is in charge of Littoral Airlines relationships withs its partnerships.

Christophe MICHELUTTI, Human Resources Manager (LIT-HRM), is in charge of the staff management, the recruitment and the secretarial department of the Executive committee of the company. He assists the President and may replace him if necessary. He also has the same mission as all the members of the training team, to pass the flight qualification exams to candidates to the ranks of CPT.

Victor CORREIA, Data Processing Manager (LIT-DPM), is the IT consultant of the company. He is in charge of the administration of the website, the IT developpement projects and operating supports.  He is responsible for the IT security, the management, the maintenance and the protection of databases. Finally, he is responsible for the management of logbooks, schedules flight reports and the whole information system.

Jean-François GODEL, Administrator of the Cargo division (LIT-TCA), is the staff member in charge of the organization of events and animation of the Cargo division of the company on Montpelleir-Méditerranée airfield ( LFMT), and run various cargo hubs around the world.  He is He is the Flight Safety Officer and the pilot referent for IFR and Cargo flights. He is aloso in charge of sponsorship.

Pierre-Yves ANDRIET, Technical Manager (LIT-TM), is responsible for the mangement of the fleet of the company, as well for the maintenance of aircrafts and advises the direction for the choice of the new aircrafts. He is in charge of the painting workshop of X-Plane, FSX, P3D and FS2020 aircrafts. He is also responsible for the avionic and the retrofit of certain aircrafts panels. He may get assistance from other experienced pilots in painting.

Equipe Formation, Training Coordinator Team (LIT-TC), composed with several Staff members, is in charge of the training of Ab initio crews and advance training. Examines the pilots skills and tests qualifications during flights. He develops the instruction module on network tools, regulations, weather, phraseology, procedures, avionic equipments, theory and practice of VFR and IFR flights. The team completes the Training section by on-line VFR and IFR flights on request. The team can make recommendations to the pilots.

Jacques LAROUE, Administrator of the Flying Club division (LIT-AA), is the staff member in charge of the organization of events and animation of the Flying club division of the company on Muret-L'Herm  airfield ( LFBR). He is the pilot referent for VFR and light aircraft.

Alain JUPIN, Administrator of the P.A.X. division (LIT-PA), is the staff member in charge of the organization of events and animation of the Pax division of the company situated on Paris-Orly airport (LFPO). He is the pilot referent for IFR and passengers transportation. In addition to this function, he is also the Deputy IT Director (Deputy DPM) for the website administration, maintenance and backup of data under the responsibility of the IT team.

Franck MILLET, Administrator of the V.I.P. division (LIT-VA), is the staff member in charge of the organization of events and animation of the V.I.P division of the company situated on Nice-Côte d'Azur airport (LFMN). He is the pilot referent for IFR and aviation of prestige.